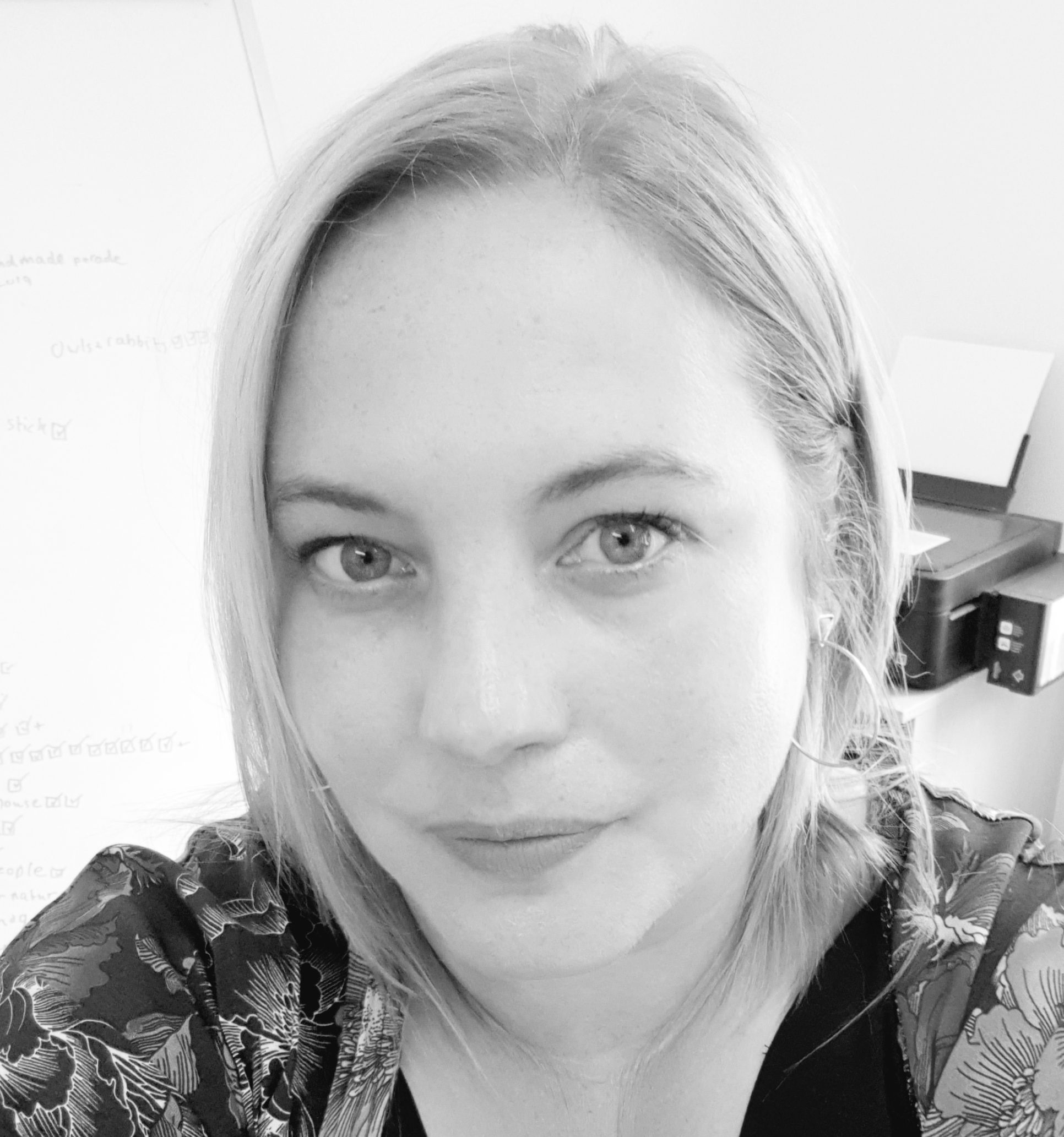 You’re a first-time mother. Your pregnancy is uneventful and the birth is fine. When your son has a heel prick test, he bleeds for a lot longer than would normally be expected. This starts a chain of events that leads to him being diagnosed with severe haemophilia. You’re shocked.

You don’t know what having haemophilia will mean for your son as he grows up or how you will cope with caring for him. You’re afraid.

And then you find out that you carry the haemophilia gene – you have haemophilia too. You’ve always had heavy periods, but you had no idea there was haemophilia in your family. You’re confused.

And you feel very much alone.

“When I look back, I would like to have meet other people”

Haemophilia is a rare disorder, but this story is not entirely uncommon. Some people with bleeding disorders and their families who took part in interviews and focus groups for Haemnet’s Project Phoenix shared similar experiences. And almost without exception, they said one thing that would have helped was being able to talk to someone who really, genuinely understood. Someone who also had a child with a bleeding disorder. Someone who knew what they were talking about because they had been there too.

Project Phoenix aimed to understand what changes in care could make a real and positive impact on the lives of people with bleeding disorders in the UK, using an online survey, focus groups and interviews. The people who participated told us that being able to access psychology services when they need it is important as part of their overall care. But they also spoke of the value of being able to talk with other people in the bleeding disorders community.

The short animation Let’s Talk is based on some of the stories we heard from people with bleeding and their families during Project Phoenix. While it starts with a scenario filled with worry, it shows how networks of support run through the UK bleeding disorders community, what they can do, and how positive connecting with others can be.