Tuning in on gene therapy 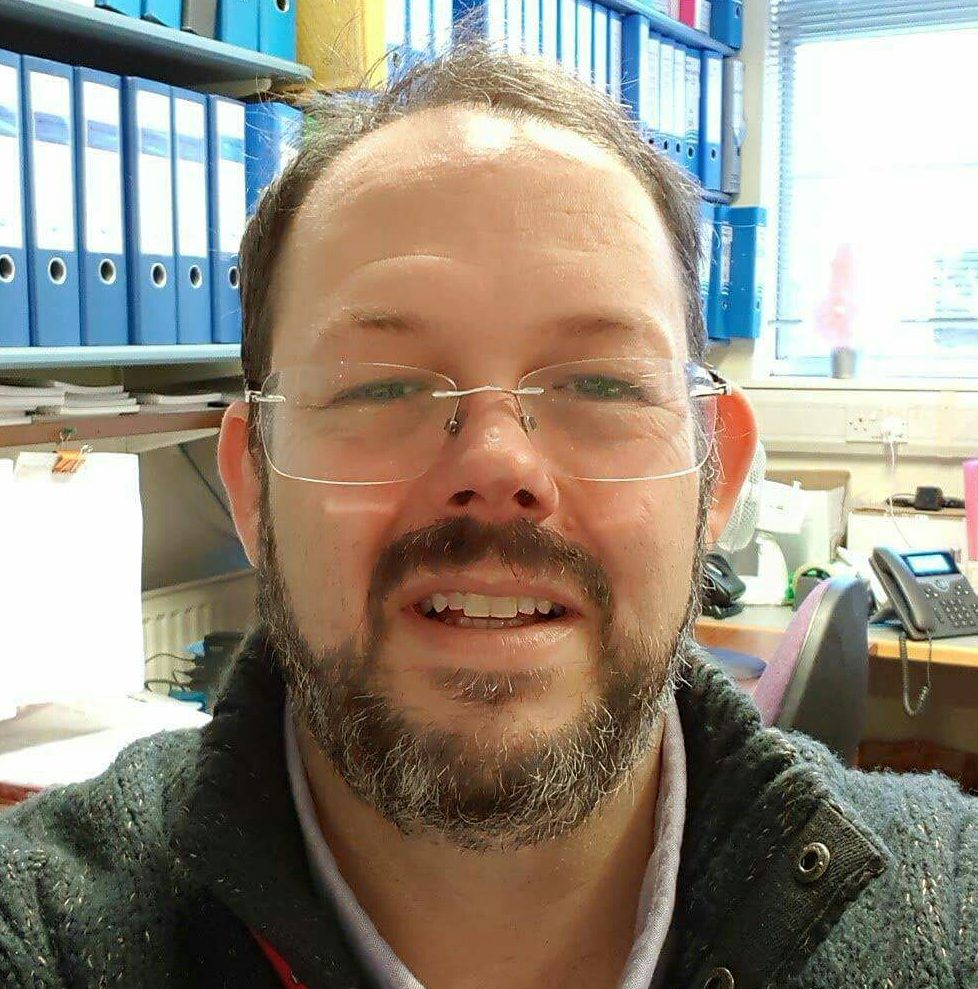 I began working as a bleeding disorders research nurse in 2012. Since then, I have been involved in many studies, most recently haemophilia gene therapy studies.

When the treatment centre I was working at was asked to take part in a gene therapy study, I remember thinking this would be a golden ticket for people with haemophilia. Gene therapy could mean not having to give themselves intravenous (IV) factor 2 to 3 times a week (emicizumab was not available at that time) and not having to worry about having spontaneous bleeds. I thought to myself, ‘What is there not to want?’

This was the case for many of the people with haemophilia I spoke to. They were excited about the prospect of gene therapy, and some wanted to take part in the trial as soon as possible. Some were less sure and didn’t want to commit to it – they wanted to wait until they knew more and knew that the treatment was safe and effective. But one person was adamant that he didn’t want to have gene therapy. He said that his haemophilia was so much a part of who he was that he wouldn’t know who he was without it. This really surprised me and made me wonder whether other people with haemophilia felt similarly.

I started thinking this through and discussing it with others, and it soon took on a life of its own. When I spoke with Kate Khair and the Haemnet team about it and they suggested it would be an excellent subject for a PhD, I knew that the next few years would be different from what I’d envisioned.

The only way to really understand what gene therapy really means to the haemophilia community is to hear what the individuals that are part of it have to say. We listened and we learned a lot. You can listen to what some of the people we spoke with said in our Exigency animation – and, like us, you will learn that gene therapy for haemophilia means different things to different people.

Most of all, I learned that as a nurse involved in caring for people with bleeding disorders, I have to listen and keep listening, being open to hear what everyone has to say about what it means to have and to live with their condition.

Simon Fletcher is a research nurse and PhD candidate from Oxford. He is the lead investigator on the Exigency study.