The second day of the EHC conference on women and bleeding disorders looked, from the agenda, to be all about clinical issues – a management plan for heavy periods, oral care, detecting and managing iron deficiency anaemia, but it turned out to be a day when the importance of attitudes and labels came to the fore, and more memorable for the personal accounts of living with a bleeding disorder. 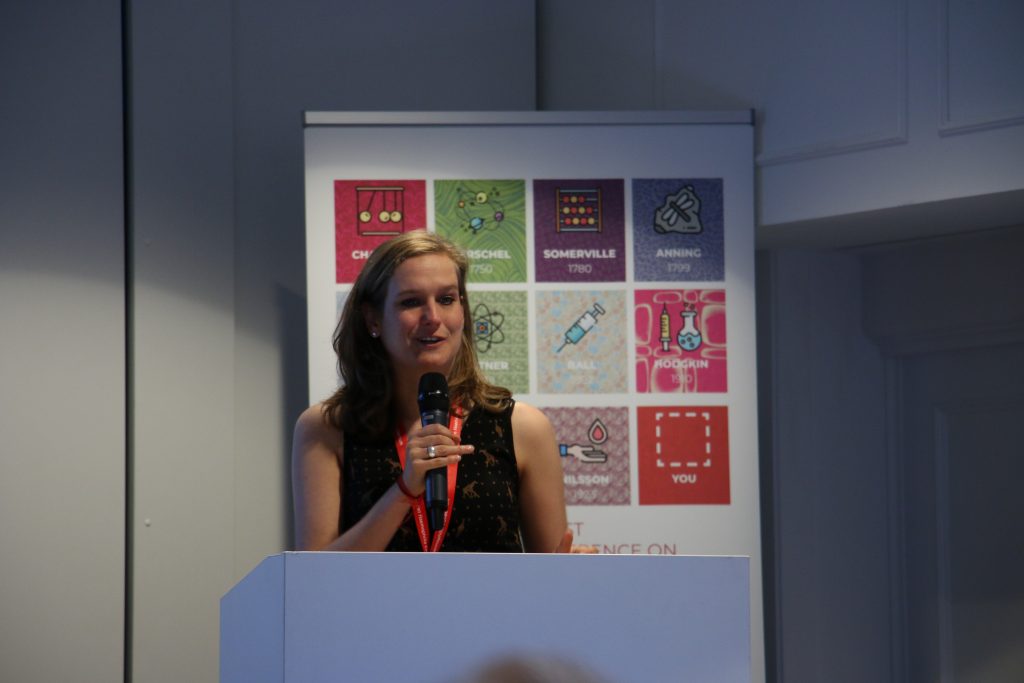 Tweets over the last 24 hours have drawn attention to the fact that the title ‘haemophilia treatment centre’ reinforces a traditional focus on one portion of the bleeding disorders community, and one which is increasingly seen as neglecting women. One suggestion was to rechristen them ‘haemostasis treatment centres’. Why not go one step further and do away with ‘treatment’? These centres aspire to deliver holistic care and that’s a much wider ambition. And call me a pedant but isn’t a carrier someone who is capable of transmitting a disorder but has no symptoms? Doesn’t seem to fit women affected by haemophilia.

On a day when speakers emphasised the importance of choosing language with care, this is more than word-play. Speakers at today’s sessions agreed on the importance of involving everyone affected by a bleeding disorder: the individual who is diagnosed has parents, brothers, sisters, aunts and uncles who may have medically unrecognised symptoms. Why would they think they need a treatment centre?

And women with excessive bleeding, for which doctors could not diagnose a cause, have been told that only men have bleeding disorders. Apparently, von Willebrand disease is not associated with severe bleeding. Women who endure heavy periods for weeks, who live with chronic anaemia, believe their situation is normal because their mothers and sisters are similarly affected – a misconception perpetuated by some health professionals.

Ignorance among primary care clinicians is rife but even the well-informed can miss the target. The meeting today heard from women who could not tolerate the systemic effects of hormonal treatment to stop heavy menstrual bleeding. They simply had to stop taking it. One said: “Hormones mess up your body in many ways, it’s not pleasant to live.” Yet she was told that products differ in their balance of benefits and side effects and it’s a matter of finding the right one.

The day concluded with the first screening of a new film from the EHC and director Goran Kapetanovic, part funded by a grant from Takeda. In Women and Bleeding Disorders, women described their journey from experiencing severe bleeding and isolation as a child to an adulthood characterised by achieving medical goals that compromised many personal hopes of fulfilment. One woman spoke of the guilt she felt when her son was diagnosed with haemophilia A, another of the support from her husband after she decided she would not have children, a third contemplated the likely return of severe bleeding if she stopped hormone treatment so that she could try to have children. It was deeply moving, leaving some in the audience in tears. 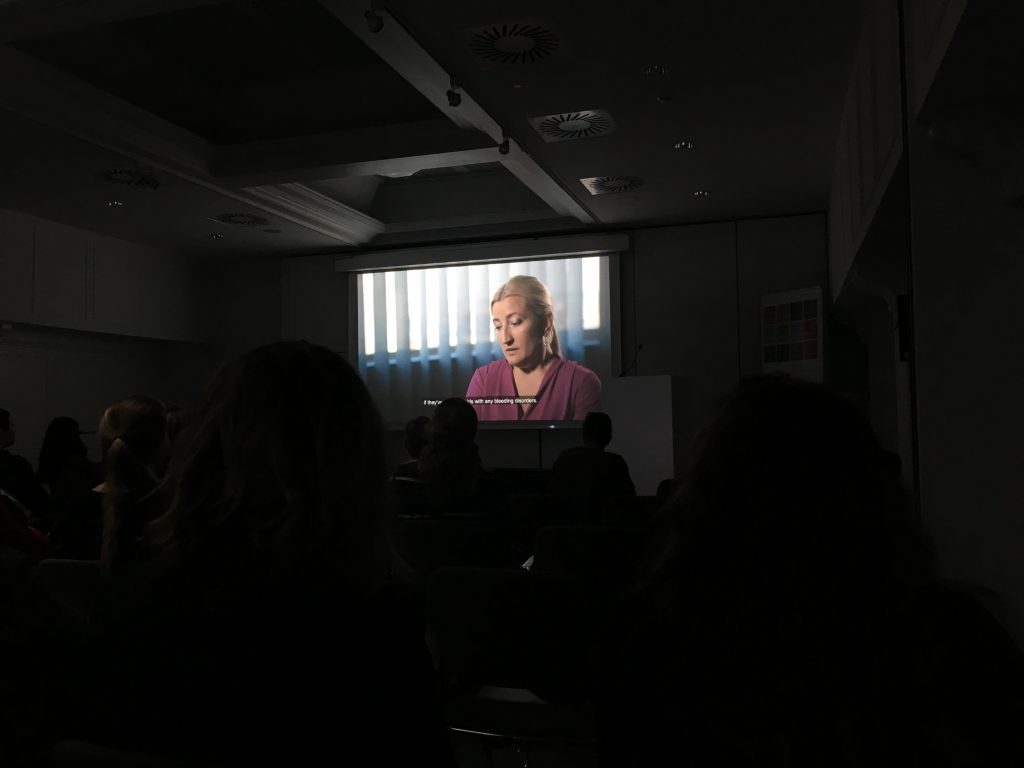 The EHC will make the film freely available from its website. EHC Chief Executive Amanda Bok said everyone in the audience has a duty to spread its message far and wide so that women who see it will know they are not alone.